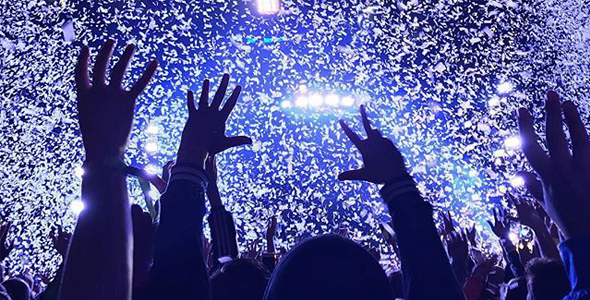 We don’t know about you, but 2017 has flown by. Take a minute to look back at some of the pretty exciting things that happened in Cambridge this past year.

1. In case you didn’t already know, Cambridge is home to some of the tastiest restaurants around and everyone is taking notice- including Eater.

2. Forbes named Cambridge one of the top destinations trending with Millennial travelers.

4. The Cambridge Carnival celebrated its 25th year in Cambridge.

5. We may not have seen a total solar eclipse, but that didn’t stop all of Cambridge, including our friends at MIT from viewing the rare astronomical event.

7. The 15th Annual Taste of Cambridge took place at CambridgeSide with a few fun additions to celebrate this milestone! Cambridge bartenders tested their skills making mocktails, while restaurants battled to win the title of Best in Taste for the first year ever.

12. We fell in love with a dog named Ella Fitzgerald, who has a deep appreciation for Cambridge art.

14. Expedia included Cambridge on their list of “Top-Rated Destinations.”