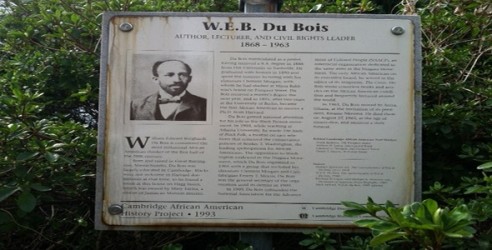 William Edward Burghardt Du Bois is considered the most influential African American thinker of the first half of the 20th century. Du Bois became the first African American to receive a Ph.D. from Harvard. In 1909, Du Bois co-founded the NAACP, an interracial organization dedicated to the same aims as the Niagara Movement. He wrote countless books and articles on the African American condition and frequently lectured around the world.