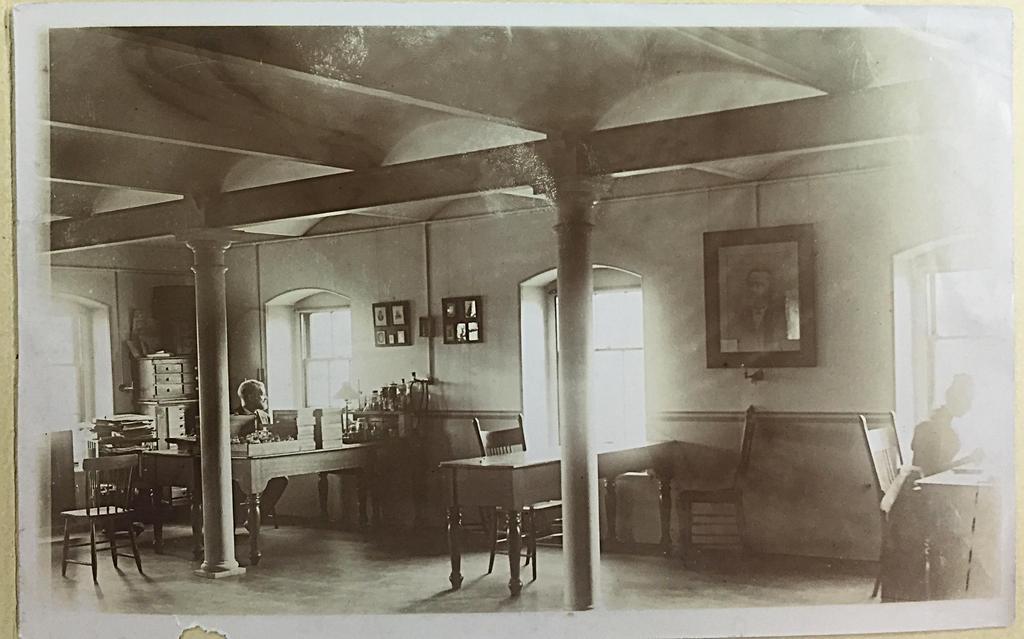 The Harvard Museums of Science & Culture celebrates the history of Women in the Museum of Comparative Zoology with the online exhibit “Women of the Museum, 1860–1920.” For the first time in the museum’s history, women who labored in the collections, offices and labs are being revealed in a unique exhibit curated by Reed Gochberg, assistant director of studies and a lecturer on history and literature at Harvard. The exhibit includes fascinating insights into the structure of the museum’s operations, such as a salary chart from the 1880s, unique specimens from the museum’s collections plus photographs of late 19th and early 20th century galleries and classrooms.

In the late 19th century, the museum hired women to serve as secretaries, assistants, librarians and sometimes curators, but they were given minimal opportunity to advance. Nonetheless, women like Elizabeth Hodges Clark, Elizabeth Bangs Bryant and Elvira Wood persevered diligently behind the scenes, gaining unparalleled expertise in what were previously thought to be men’s fields.

For example, Clark’s responsibilities included fairly mundane tasks such as classifying marine specimens, unpacking the Blaschka glass flowers and invertebrates as well as working as Alexander Agassiz’s personal secretary while he was director. However, Clark also frequently ran the museum when Agassiz was away. Elizabeth Bangs Bryant worked closely with curators in entomology, and was an expert on spiders. She was not paid a salary until the 1930s, when the museum’s director at last promoted her to assistant curator of spiders. Elvira Wood was an expert on invertebrate paleontology and served as assistant curator of paleontology— the first woman to achieve this rank and title. While not fully acknowledged in their own time, the work of women like Clark, Bryant and Wood, among others, was essential to the development of the museum as an internationally recognized center for research, teaching and public education, paving the way for future colleagues to enter these renowned fields and publish their own research.

Through her careful research on the roles, lives, working conditions and invisible labor of these women, Gochberg offers the virtual visitor a view of their work preparing collections for public exhibits, cataloging specimens as well as planning educational offerings. She explains, “The museum’s records provide only brief glimpses of the women who first worked here, but this exhibit has been an exciting opportunity to highlight their contributions and consider the early history of the museum through their lives and experiences. We can see their legacy across the museum’s collections, from laboratories and galleries to the specimens they collected and catalogued. It’s also an important reminder of the many people and histories behind individual objects at the museum.”