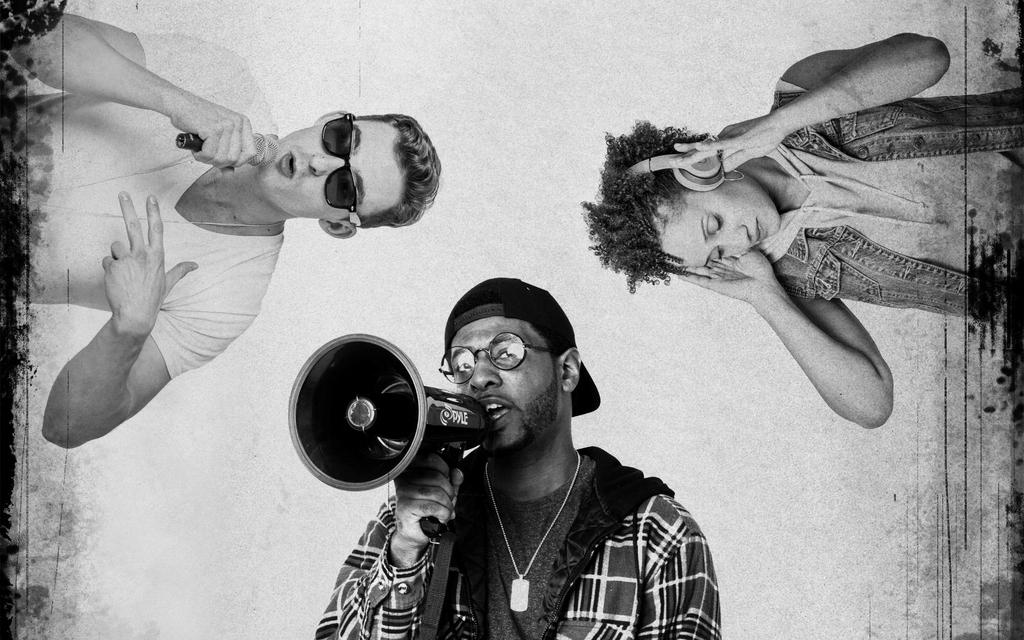 Frontman Pinnacle and his hype man Verb have been making hip-hop together since they were kids. Now that they’ve got top-notch beatmaker Peep One in the mix, the group is finally on the verge of making it big—until the police shooting of an unarmed black teenager shakes the trio to its core, forcing them to navigate issues of friendship, race and privilege. From break beat poet and playwright Idris Goodwin ("How We Got On"), this reimagined version of "Hype Man" filmed up close and personal asks: who has the responsibility to speak up in the face of social injustice?

"Hype Man: a break beat play" was developed by Goodwin with Company One Theatre. This reimagined presentation marks the sixth collaboration between C1 and A.R.T., which also includes "Greater Good," "Miss You Like Hell" and "We’re Gonna Die."